Message Sent
Thank you for your inquiry. We will respond to you as soon as possible.

You are at: Planned Giving > Gift Options > Donor Stories 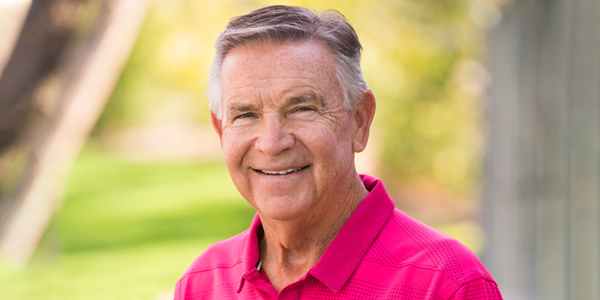 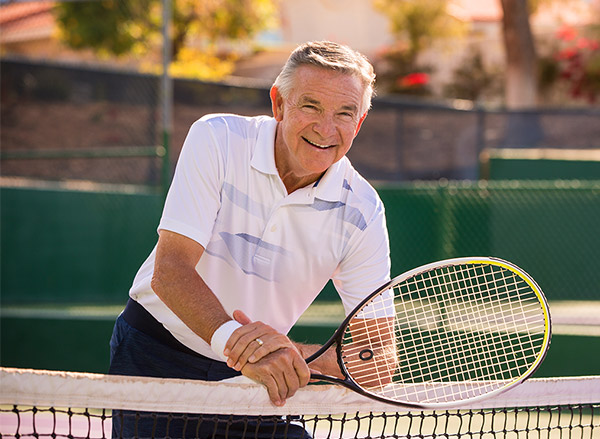 Bob Thompson was bound for Oregon State University in 1965. How could he not be? OSU had offered him a full-ride tennis scholarship. Though it wasn't his first-choice school - that was Seattle Pacific College, where siblings Iiley and Shirley had attended - he couldn't turn down a scholarship. And then the phone rang. It was SPC coach Wes Lingren calling. "Wes said, 'Hey, we've got a scholarship.' And I said, 'Sign me up,'" Bob recalls. An alum had funded a tennis scholarship for him. "I called the OSU coach and told him I wasn't coming. It was the best decision I could have made." From practically his first serve, Bob played in the No. 1 singles position and cemented his place as a standout athlete. In his senior season, he reached the quarterfinal round of the NCAA championships in both singles and doubles (with partner Wilbert Look '71). He finished with a career record of 66-20 in singles and 56-23 in doubles - the most of any player in school history. Bob was inducted into SPU's Falcon Hall of Fame in 2004Though tennis dominated his college years, he still found time to be part of the Centurions and to be an officer in the Associated Men Students, a social organization that did some fundraising for local charities and put on activities like hayrides, dinners, and movie nights. "In high school, there was a line I didn't cross - as a Christian, there were activities I didn't get involved with. SPC put me in place where I could participate in any of the activities going on. At Seattle Pacific, I was all in," he said. "The caliber and quality of the students was great. I liked the smaller size. It was like a subculture of the city that was unique. You got to know people well, and the professors and the quality of the education was very good." The friendships formed - including with roommate Denny Rydberg '67, who led Young Life for many years - have remained strong despite the decades. Bob is serving on the Class of 1969 reunion committee and hopes to see many of his former classmates at their 50-year celebration in June. Never forgetting the generous alum who changed his own collegiate path, Bob also maintains his ties with his alma mater through giving. "I've been an annual donor forever, and I've included SPU in my estate plans," he said. "I believe in the value of a Christian education," Bob said, "and it feels good that my help could help other students decide to come to SPU." 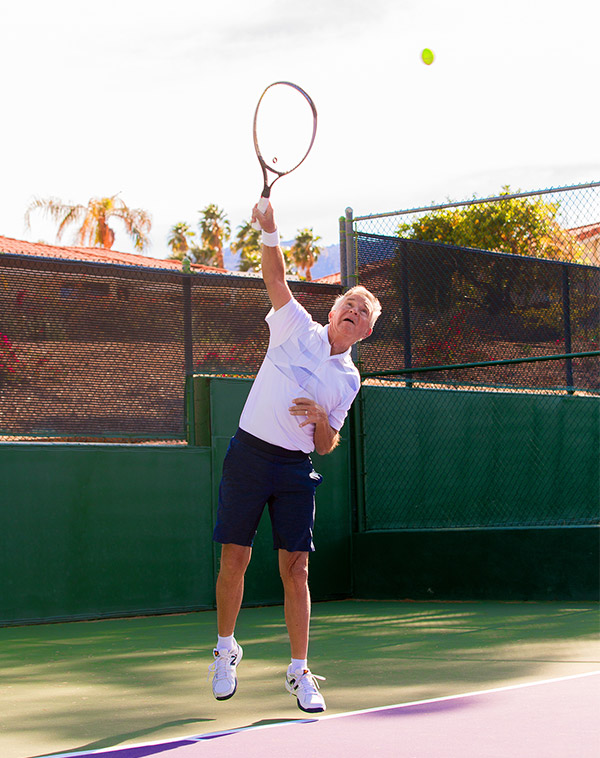 After leaving SPC, Bob headed to Portland State University for an MBA, then took a breather to work and recharge before heading to law school. He started in sales at Yakima Valley Grape Producers, a farmer co-op his father ran, and found he really liked it. "I never thought about law school again," he said. He eventually switched from grapes to cherries, working for The Dalles Cherry Growers. When a larger co-op, Willamette Cherry Growers, asked him to run their operation, Bob saw an opportunity to put the two entities together and form the Oregon Cherry Growers. He was CEO of the new organization for 20 years. As one might expect from a lifelong athlete, retirement doesn't find the 72-year-old sitting still. He plays tennis four or five times a week, though admits he gets sidelined by injuries more often these days. He and his wife of 25 years, Joan, often play in doubles tournaments. While home is Salem, Oregon, Bob and Joan live at the Deep Canyon Tennis Club in Palm Desert, California, from fall through spring. There, Bob leads a weekly Bible study for residents. In Salem, he started a Bible study at their golf club. "The Lord opened up new avenues for service in my retirement," he said. "It's been exciting." The Thompsons are involved with a new church in their California community. At Church at the Red Door, Bob is part of the leadership team and represents the interests of "snowbirds" like himself, working to maintain congregational connections even when the winter attendees migrate home during the hottest months in the desert. His church involvement is part of Bob's desire to be a witness and make an impact wherever he goes. "You can't do better than being where God wants you to be and doing what He wants you to do," he said. Tennis has taught him that winning or losing is not as important as maintaining relationships. "When I'm parting company with somebody, no matter our connection - tennis, business, or otherwise - I should be comfortable asking that person to go to church with me on Sunday. If not, I've done something incorrect in my own behavior. The most important thing is how I conduct myself as a Christian." Spoken like a winner.